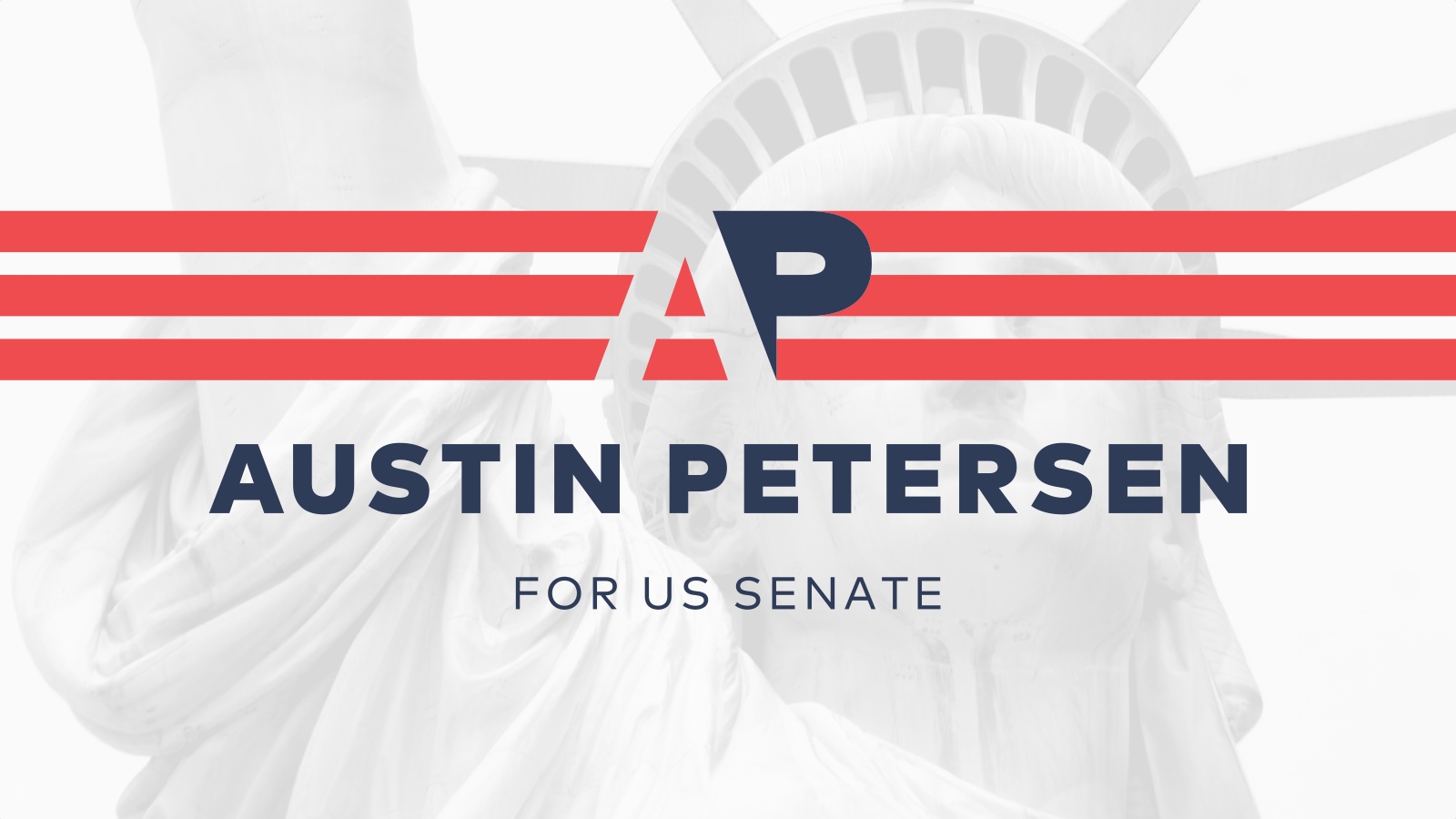 In my campaign for the United States Senate, I have made Facebook a centerpiece of my outreach efforts. I have used both my Personal Profile and my Official Page to connect with friends, family, and supporters, and to share and express our views about the future of the country.

Thatâ€™s why, on September 22, I was so shocked to receive a notification from Facebook informing me that I had been â€œblockedâ€ from using Facebook for thirty days because I â€œrecently posted something that violates Facebookâ€™s policies.â€ Believing this to be a mistake, my campaign reached out to Facebook for more information. Today â€” six days later â€” I still have not received an explanation, and the block remains in effect.

At the same time the block was affected, a Facebook Live video I had posted to my Official Page promoting my campaignâ€™s AR-15 giveaway was removed. A few days later, a Status Update posted to my Profile referencing the same giveaway was also removed. Iâ€™m confident that such giveaways are consistent with Facebookâ€™s policies â€” several posts promoting the giveaway, including paid â€œDark Posts,â€ remain visible on our page â€” so itâ€™s unclear to me why such content would warrant an immediate takedown and thirty-day ban...

How about if you're reading that letter and you share the concerns, why not stop "urging" and wishing for "promises" and instead support a better platform that does not subjugate you.
Link to Source View Profile Message

Seth Martin
Thu, 28 Sep 2017 20:04:59 -0500
This is actually helping Austin's campaign with extra publicity but you can bet that this is a political move on Facebook's part. This open letter is to keep the publicity rolling.
Link to Source View Profile Message

The only difference I see is that Facebook is trying to control Missouri politics. It doesn't appear this was a bot banning since it was a video that was removed.
Link to Source View Profile Message

Seth Martin
Fri, 06 Oct 2017 18:17:03 -0500
Enough media attention did finally get him out of Facebook jail but still without explanation.
Link to Source View Profile Message