Brad Koehn
Is there a replacement for email?

Oh look, Hubzilla is "an alternative open standard system that could do all the things that email can do", and it doesn't have the same problems. Now how can Hubzilla's Zot protocol gain popularity?

Is there a replacement for email? 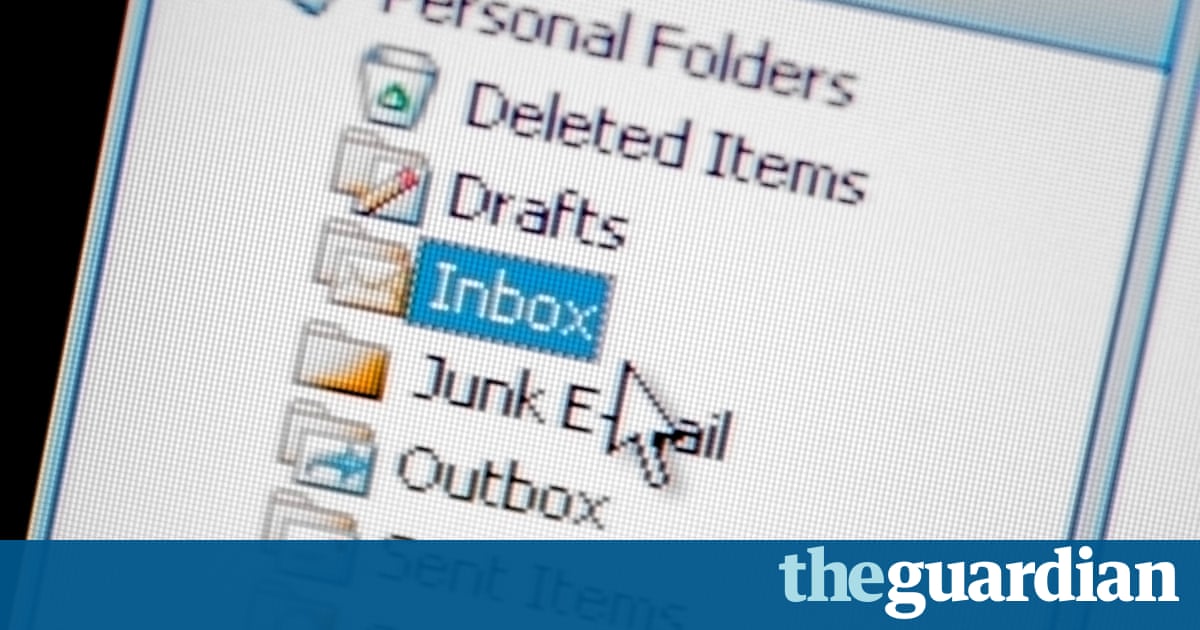 David is fed up with spam, phishing and viruses, and thinks email is no longer fit for purpose. What could he use to replace it?

Andrew
Sun, 12 Mar 2017 13:17:44 -0500
Not a single mention of XMPP or any other open protocol that has been developed since email was invented 5000 years ago. Just Whatsapp and Facebook Messenger and friends. Sigh.

To their credit, the article did mention that

Emailâ€™s second huge advantage is that, unlike Facebook, nobody owns it.

but then they lost credibility by following it with this ignorant statement:

Letter Bomber
Sun, 12 Mar 2017 13:27:34 -0500
@Andrew Manning That's exactly what I was thinking, that the statement was ignorant. It shows that they believe that what Silicon Valley comes out with is all there is in the world, and that shows somebody who's unwilling to look elsewhere, cause there's stuff all over the place. But I don't expect any better from the Guardian, they're just the voice of the mass ignorant middle-class populace.
Link to Source View Profile Message
Mozillaâ€™s First Internet Health Report Tackles Privacy and Security Welcome to Mozillaâ€™s new open source initiative to document and explain whatâ€™s happening to the health of the Internet. Combining research from multiple sources, we collect data on five key topics and offer a brief overview of each.

Jason Robinson wrote the following post Mon, 17 Oct 2016 16:23:33 -0500
FOSDEM 2017 - Accepted developer rooms
I see there is a "Decentralized internet" room for the first time, great news! Anyone from #Diaspora, #Friendica, #Hubzilla, #GNUSocial, #Pumpio, #Mediagoblin or other #decentralized social network project peeps planning to submit talks? Doesn't look like the call for proposals is out yet for this room. Will be sure to spend some time in this room in any case.

@ (Christopher) - maybe a good chance to push out #ActivityPub if you're planning to attend this year, hmm?

We are pleased to announce the developer rooms that will be organised at FOSDEM 2017. Developer rooms are assigned to self-organising groups to work together on open source projects, to discuss topics relevant to a broader subset of the community, etc. The individual developer room organisers will issue their calls for participation in the next few...

A Open EÐ›ttmR To (NOr